Canton is a historic waterfront neighborhood in Baltimore, Maryland, United States. The neighborhood is along Baltimore's outer harbor in the southeastern section of the city, roughly two miles east of Baltimore's downtown district and next to or near the neighborhoods of Patterson Park, Fell's ... END_OF_DOCUMENT_TOKEN_TO_BE_REPLACED 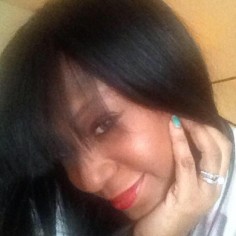